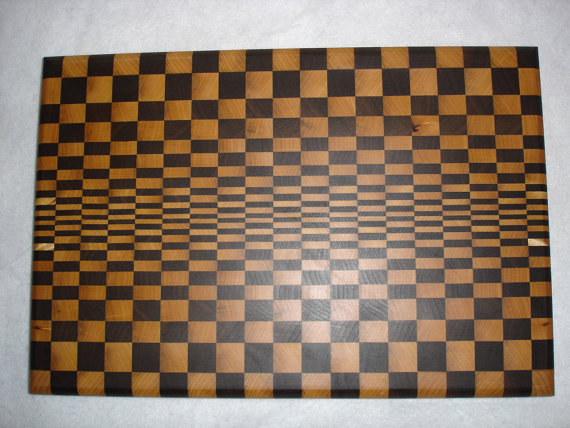 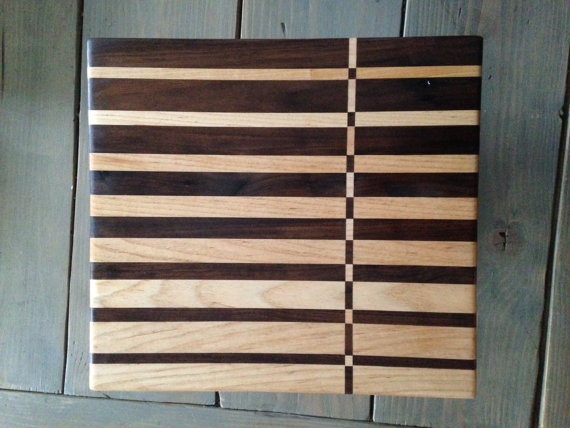 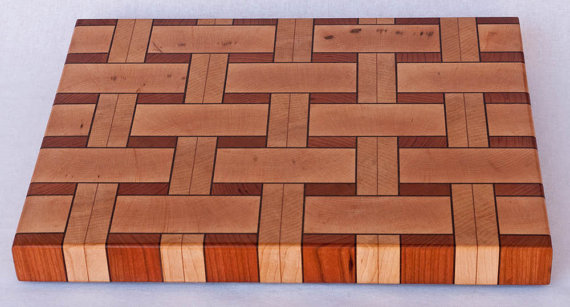 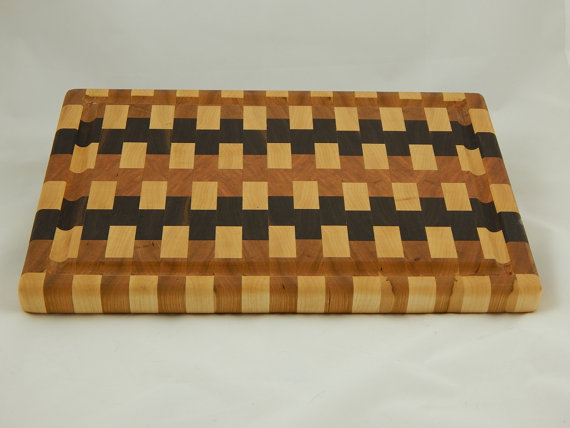 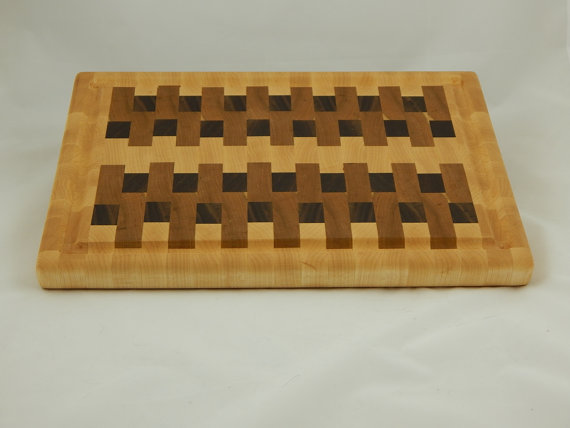 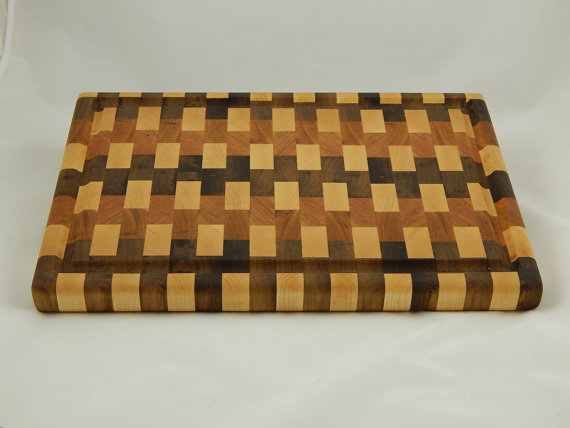 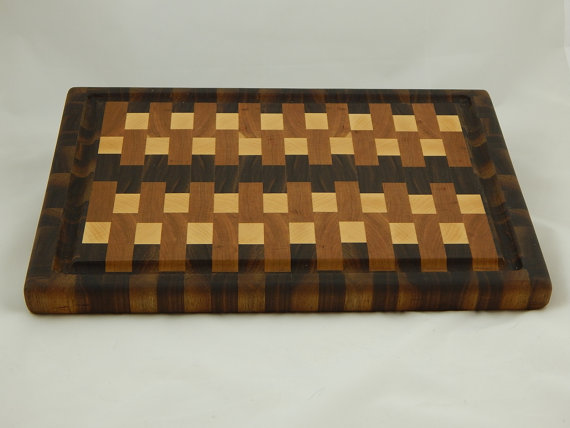 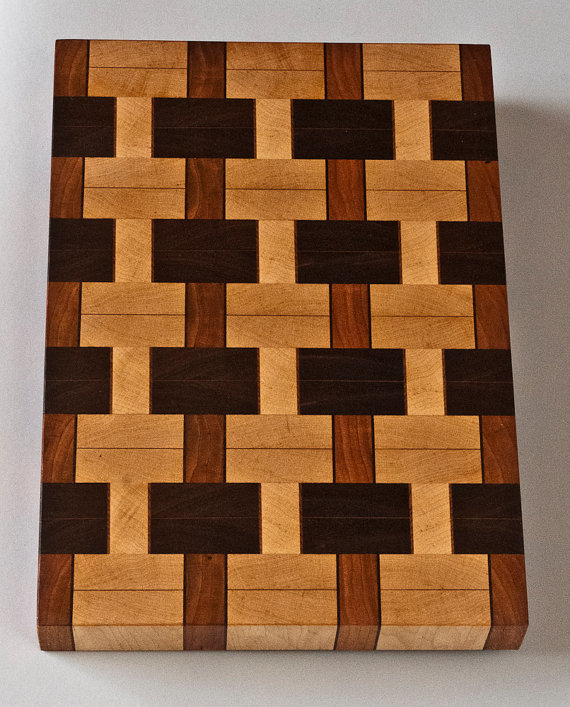 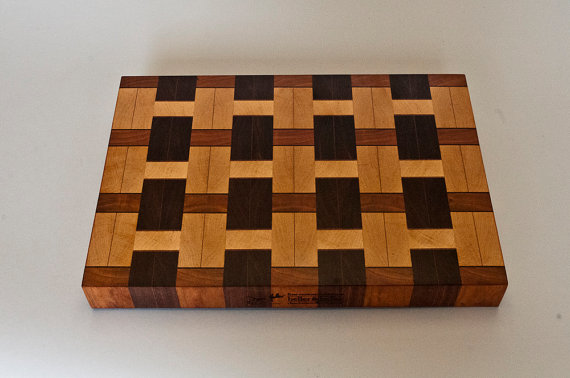 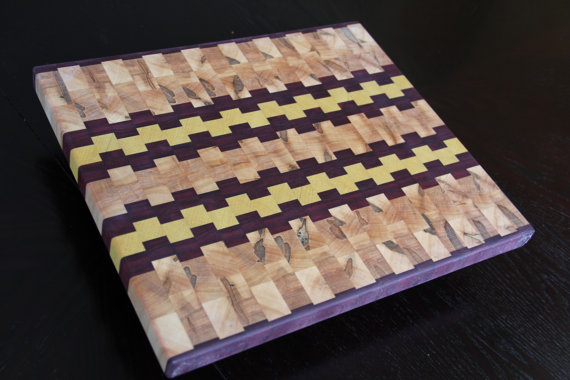 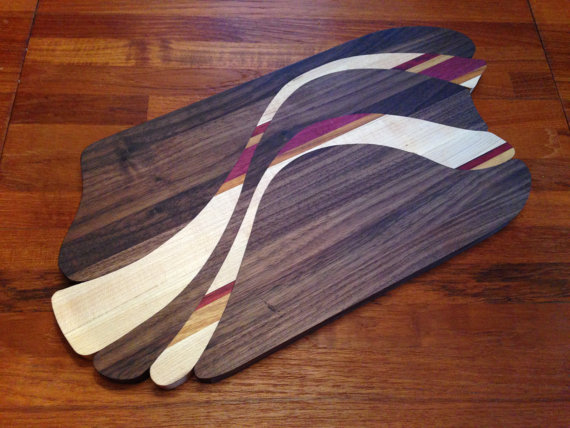 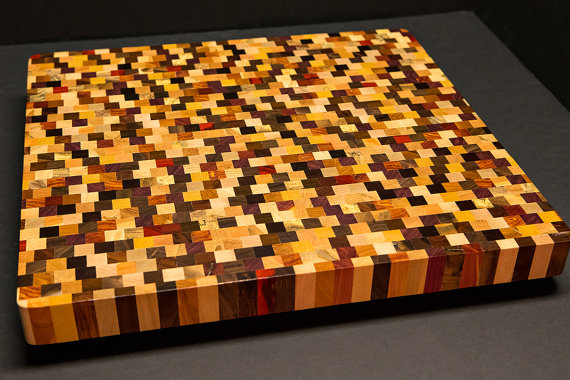 Of the thousands of tree species in our world, only a handful are routinely used to make cutting boards and butcher blocks. But why are maple, walnut, cherry, teak, and bamboo such popular woods and pine, fur, and cedar not?

It turns out that there are many factors to consider when choosing the most suitable raw materials for cutting boards:

Our wooden cutting boards are mostly made from locally grown and sourced hard, tight-grained woods. Our cutting boards are made from trees classified as hardwoods. Generally speaking, wood is often put into one of two categories- hardwood and softwood. But what exactly makes a given piece of wood qualify as either hard or soft?

Perhaps the most important and misunderstood aspect of defining wood as either hard or soft is that it has absolutely nothing to do with the individual qualities of the harvested wood itself. The most famous and oft used example of this concept is that of balsa wood which, despite being literally one of the least dense (and hence softest) woods of all, is technically classified as hardwood. Likewise, the wood of the yew tree, which is classified as being a softwood, is a great deal tougher than many hardwoods including several types of oak.

The basic answer is that classifying a wood as either hard or soft is entirely dependent on the seeds produced by the tree it comes from. If a tree’s seeds have some sort of covering when they fall from the tree, be it in the form of a shell or fruit, then the wood of that tree is classified as hardwood. On the other hand, if a tree produces seeds that are simply left to the elements when they fall to the ground, then the wood harvested from it will be classified as a softwood.

The technical term for a tree that produces seeds sans any sort of covering is “gymnosperm”, a term derived from Ancient Greek which literally translates to “naked seed“.

In regards the trees that produce covered seeds, the technical term is “angiosperm”, a word that is again taken from Ancient Greek and roughly translates to “vessel seed” or more aptly, “seeds contained in a protective vessel”. As previously mentioned, angiosperms include any tree that produces fruit as well as any tree that produces seeds protected by some sort of shell, like an acorn.

In general, hardwoods have a higher density so are harder and more durable than softwoods. This makes them an ideal material for cutting boards, as they won’t score as easily. Cuts and scratches from knifes cause an uneven cutting surface, allow for bacteria and water to enter the board, and can be unsightly.

End grain board construction is much more durable as the grain of the wood is running perpendicular to the surface of the board, so that knives run against the end of the fibers, instead of across. This design prevents the fibers from splitting and scarring.

For you wood aficionados, you may realize that oak is a hardwood, but is not often used in cutting boards. The reason is that oak, while hard, has very large pores. When these pores are cut through they are visible to the naked eye. Large pores cause the same problem as cuts and scratches – they harbor bacteria and can cause water-logging. Woods like hard maple, walnut, cherry and teak are considered “close grain,” meaning they have small pores for a smoother surface less friendly to bacteria.

Wood toxicity is a concern for woodworkers who are exposed to the raw materials and wood dust.  Wood toxicity can take the form of irritation, sensitization, and even poisoning. While a typical cutting board user isn’t exposed to wood dust, it does raise the question of whether wood is food safe. Oils and resin can leach into foods you are preparing, so it is important to consider in the case of rare or exotic woods not typically used in cutting board construction.

Rosewood is a good example. It is a rich, dark brown timber prized for its beauty and hardness. However, some people are sensitive to the oils it leaches. While there are very few woods that are viewed as toxic after being finished, it is important to remember that some individuals are more sensitive than others are.

Another toxicity concern stems from reclaimed lumber – wood that is retrieved from its original application for a different use. Examples are timbers from fencing, old barns, factories, or warehouses. Wood from these sources is often beautiful and has a distinctive worn look. However, this timber could have been treated with dangerous chemicals or exposed to toxins. Though gorgeous, cutting boards made from reclaimed lumber may not be food safe.

All of our boards are finished with a mixture of mineral oil and wax which brings out the beauty of the various woods, preserves the cutting board and is also food safe.